Radio Milan was a Tulsa band popular on the regional new wave scene in the Eighties.

Originally formed in 1980 as The Insects, the group changed its name to Radio Milan in 1985. They played at clubs like Tulsa’s infamous Bleu Grotto, the Crystal Pistol, Cain’s Ballroom, 424 and others. Frequent road trips to the Nuevo Wavo club Stillwater were also on the schedule, along with the Twilight Ballroom in Dallas and the Bowery in OKC. A television appearance on the KTUL late-night program Night Shift was also a notable highlight.

Radio Milan’s last gig was opening for Wang Chung at the Tulsa Riverpark’s Amphitheater. It marked the end of an era and saw the members disperse to various corners of the country. 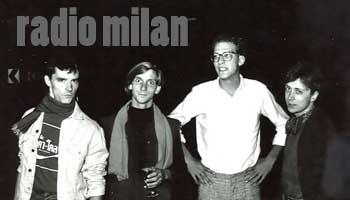 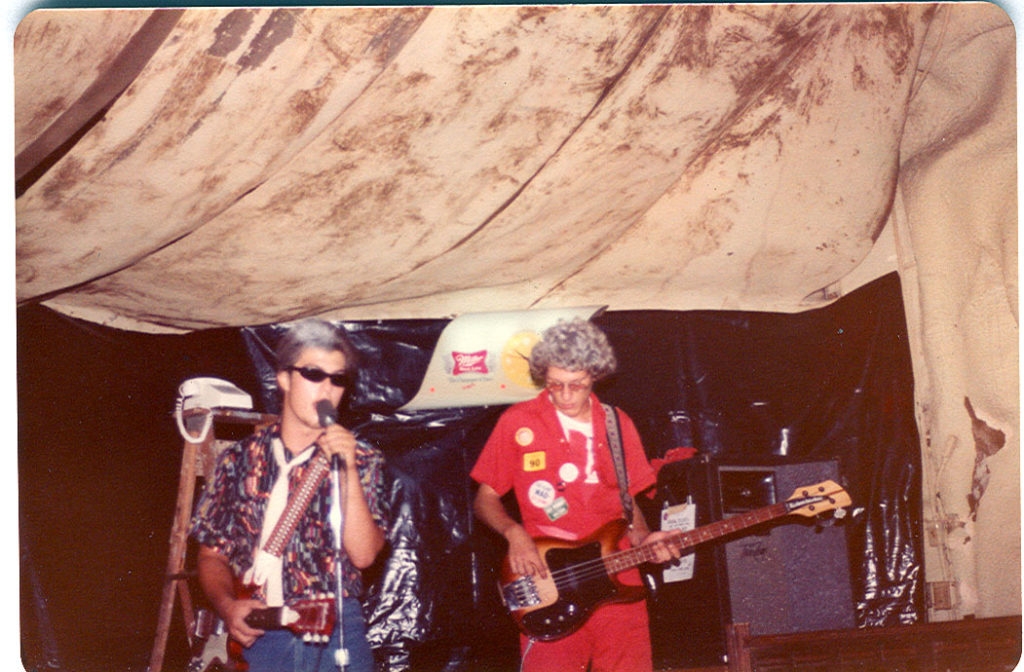 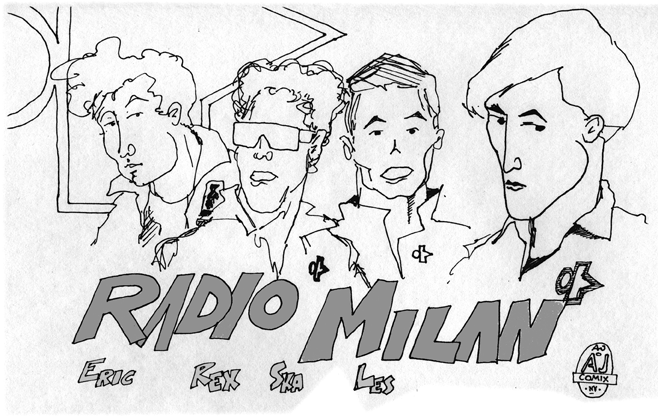 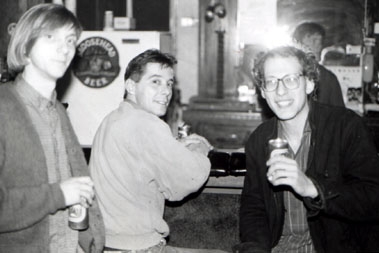 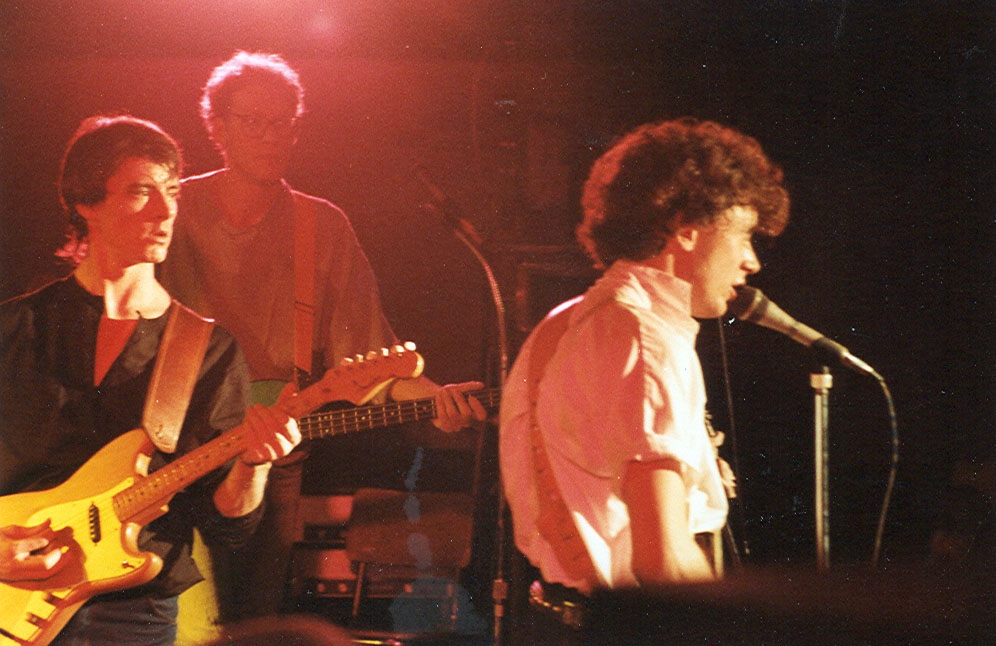 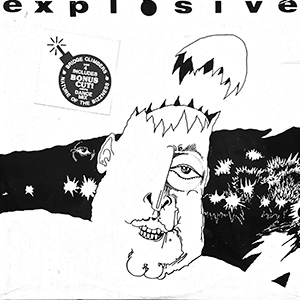 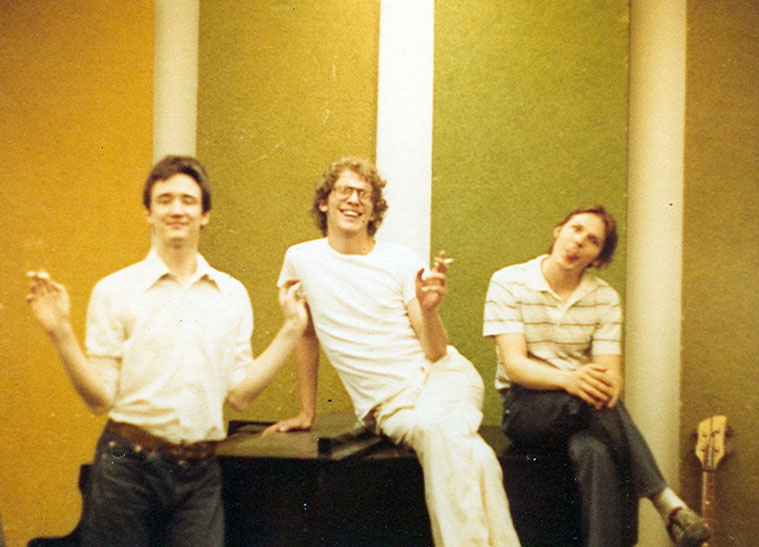 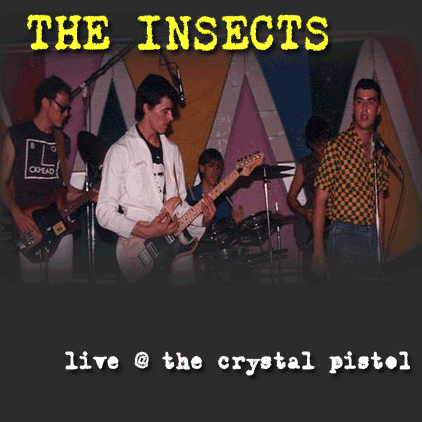